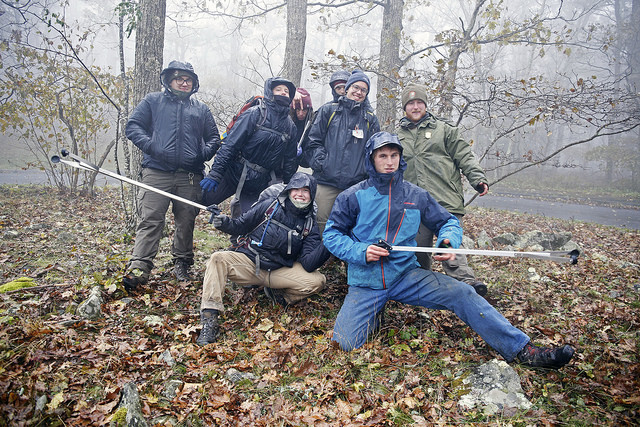 Picking up trash on a rainy morning. 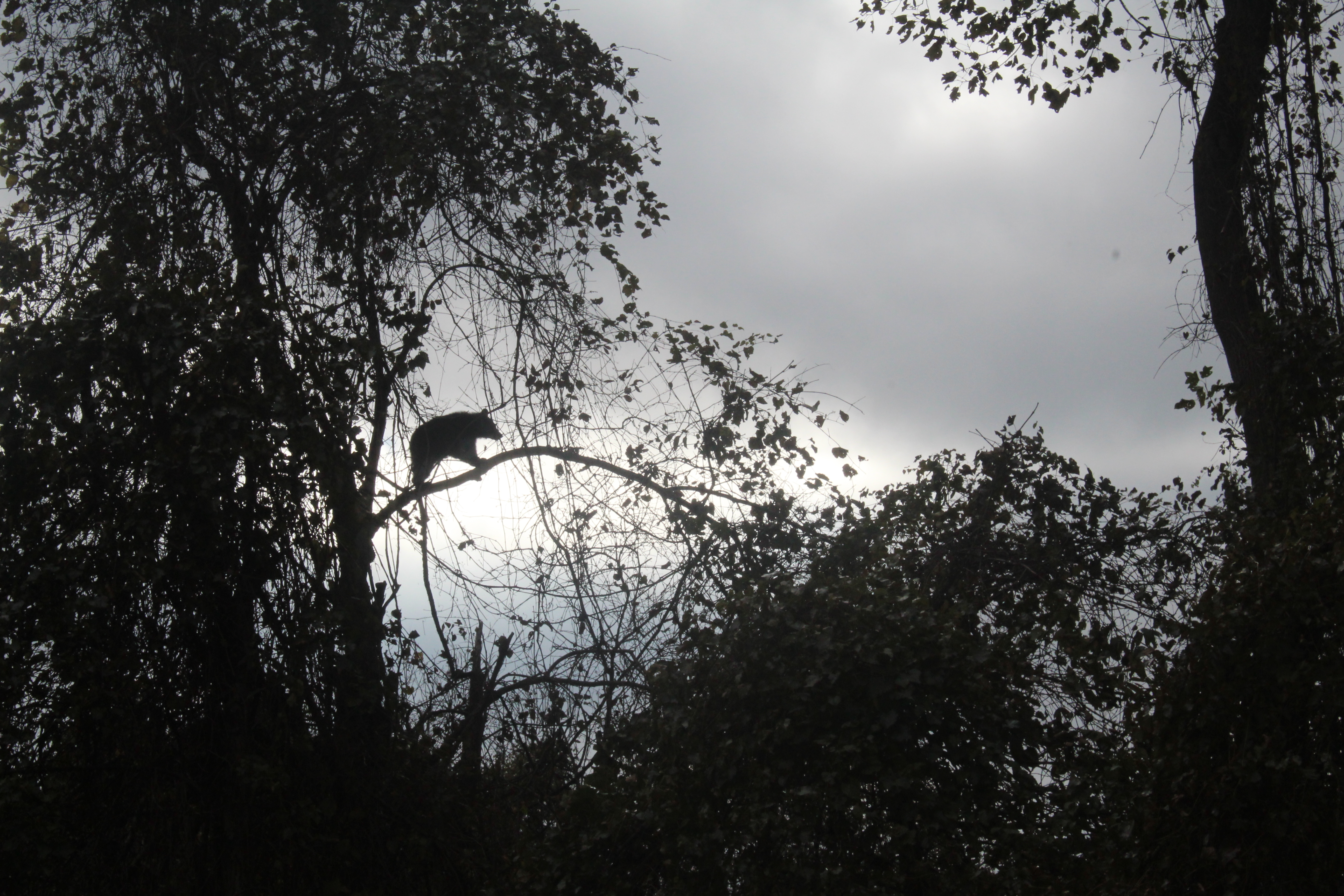 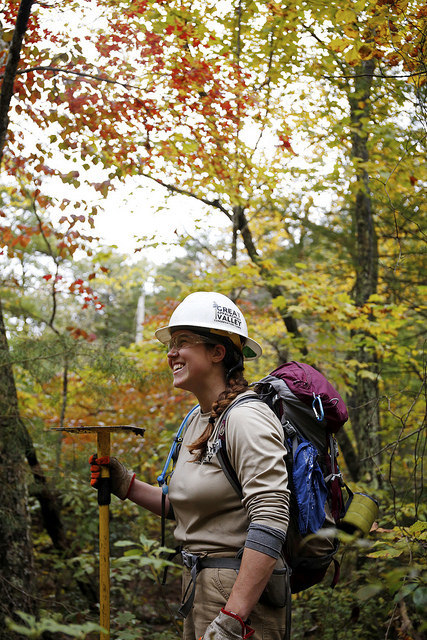 Big smiles, even at the end of the season.