A scream of defiance echoes down the valley

Bouncing off of moss covered boulders,

And through the spruce.

It came from a pack, but not of wolves.

A pack of animals more ill equipped for this environment,

Hazardous though they may be.

What they lack in natural gifts, they make up for in spite,

And enough grit to spit in a bears eye.

The forest has dropped days of rain on them,

Hoping to force back it’s solitude.

The pack doesn't cease though,

They churn the earth and shatter stone,

Howling at clouds in a feral trance.

They force a truce with the forest,

And they learn what she can provide.

With both sides sated,

The pack stands on liberated ground,

A holy place for a small few,

A proving ground for those who seek it,

Or a simple solitude for who has that need.

I am changed here in this valley,

Not merely a man any longer.

A savage presence finding a foothold.

I have reclaimed this piece of me,

Earned this base knowledge.

Let me take you to the Mecca.

So you can fight for your own spot of soil,

And proclaim yourself free. 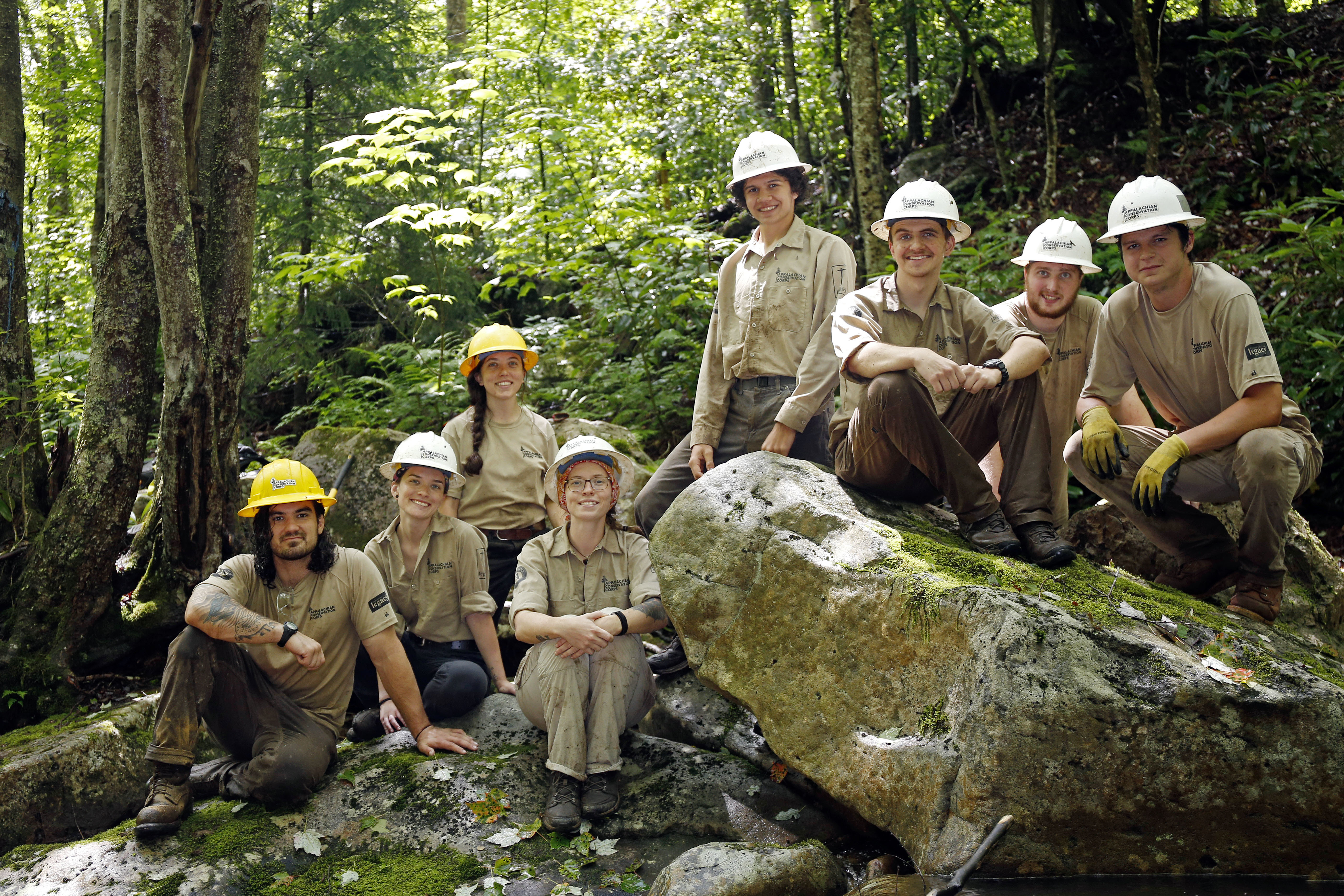